The World (and people) of Car Shows

Car shows vary around the world and definitely in different parts of the United States. The people that go to the shows also differ greatly.

Some go to the shows to see a car that they recognize from their childhood or when they were first getting their driver’s license. Other people come to see the latest and greatest.

Other people come to the shows to see the latest and greatest — whether it’s an incredible paint job, something exotic or a sound system you can hear from up to a mile away. There’s something for everybody nowadays.

The people who show their cars are also very different; some have been doing this for a very long time and others only recently. 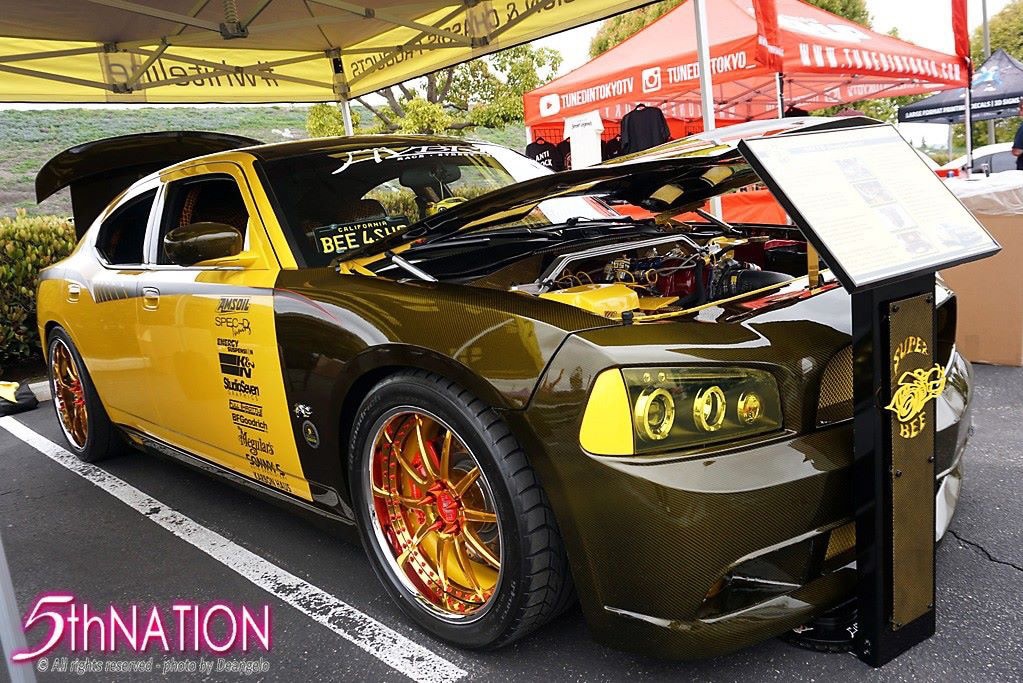 Take my friend Ken Ticknor. Ken has a beautiful 2004 Dodge Charger, the Super Bee edition. The car is beautifully built with an amazing interior (all real alligator) and the horsepower under the hood. Like carbon fiber? All custom made for this car.
If you fancy an older import, look no further than Steve Taylor‘s beautiful 1994 Toyota Corolla. This car definitely turns heads at car meets and car shows alike. Attention to detail is what he’s known for. Every facet of this ride shows it. 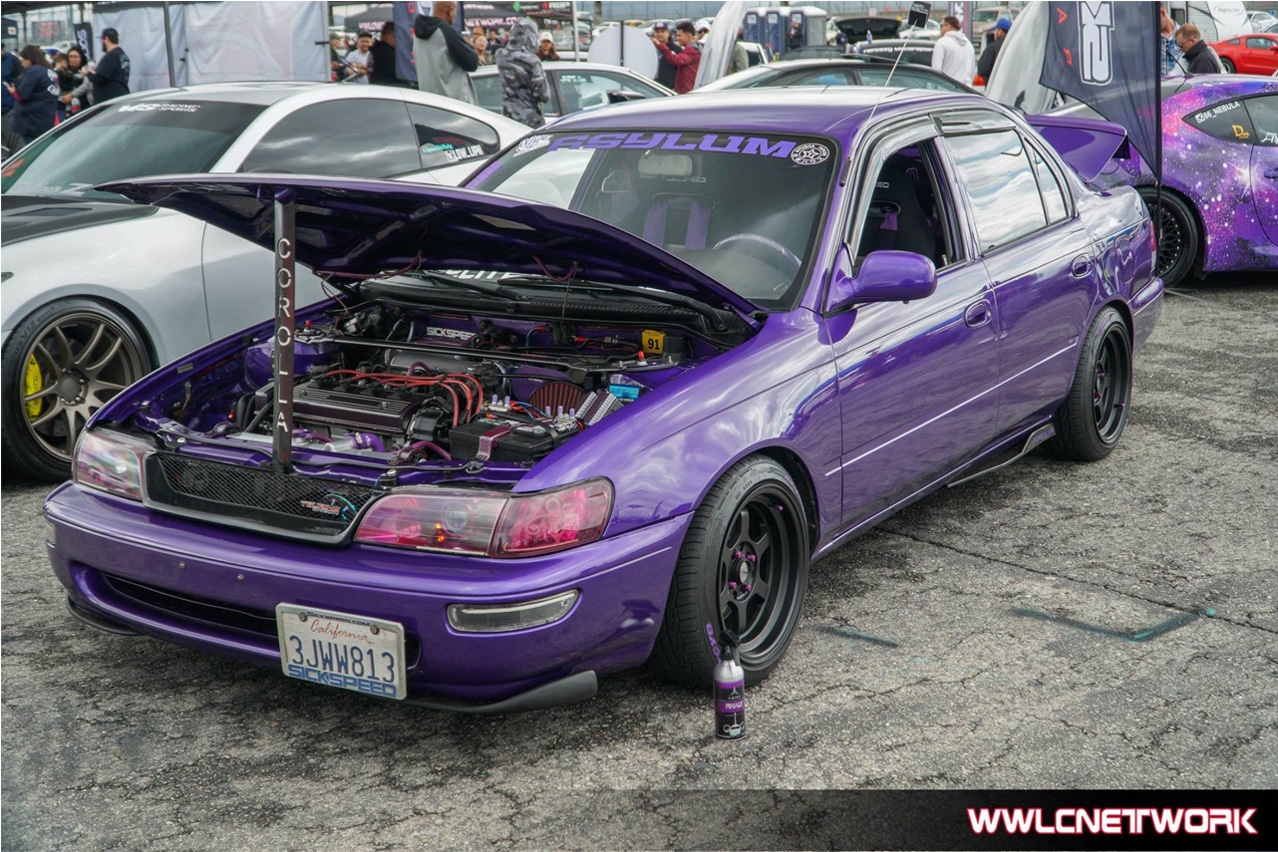 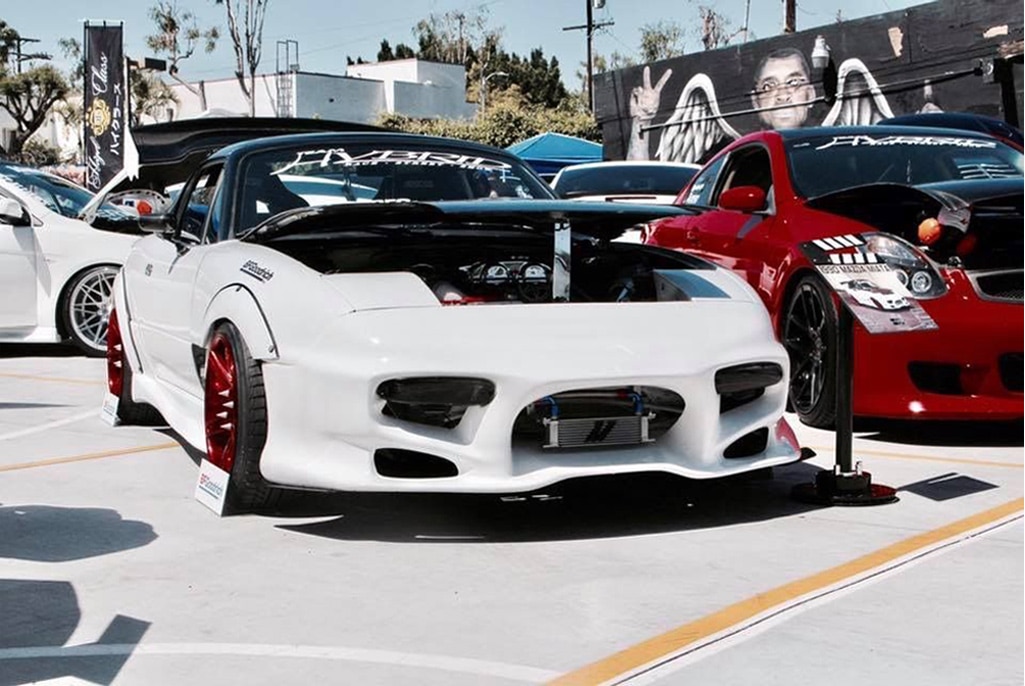 My friend Phil Manzak has what could accurately be described as a movie car. Personally, to me it looks like the real life version of a Speed Racers car. It looks fast sitting still. At night this car is just as impressive as during the day. A Veilside wide body kit makes this 1990 Mazda Miata stand out.
Speaking of wide body, on the female driven side, we have this beautiful machine driven by Lindsey Gandtt. Her 2015 Scion FRS is set up for long rides in the countryside and crushing vertebrae’s in the corners. Her wide body setup with amazing detail really sets her car apart. This isn’t a garage queen. This ride sees open roads and car shows alike. 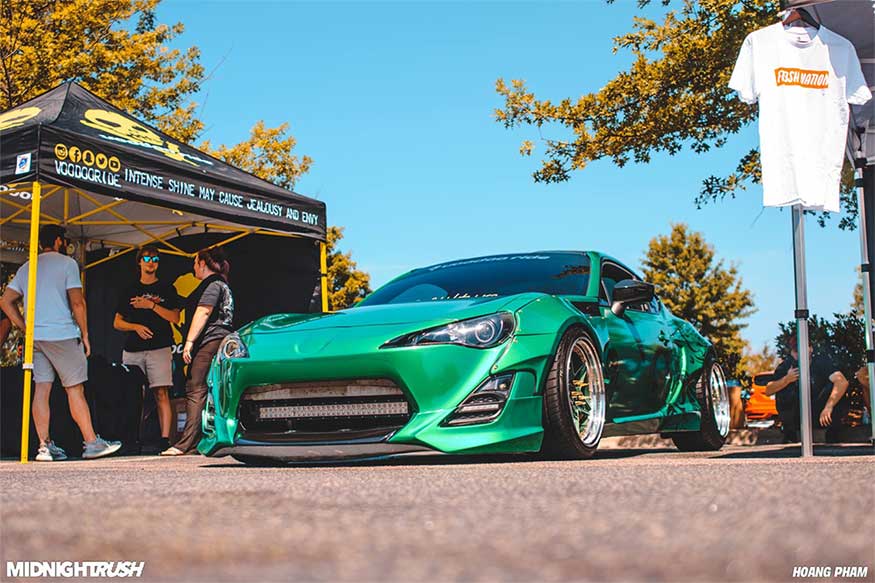 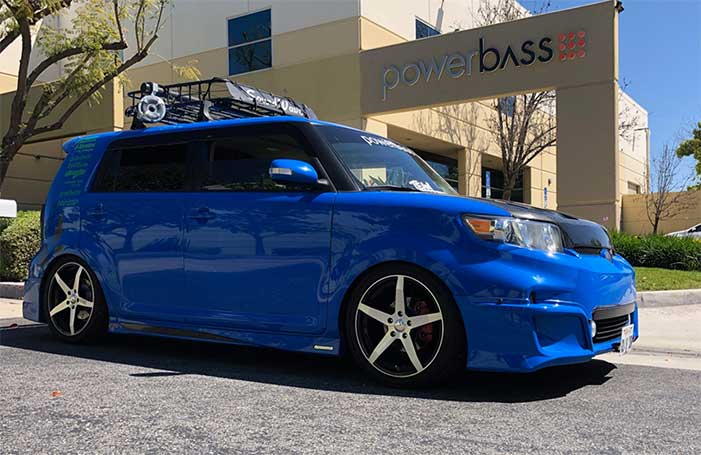 My car is pretty simple. Just 32 speakers, 6,700 watts with 4 15’s and a tv with Atari stuffed into a Voodoo Blue 2011 Scion xB. All of us probably have names for our cars. I’m no different. Mine is aptly named SoundWave. My car is actually a Transformer car in the animated series.

I have been into cars or under the hood since 1980. Showing at car shows since 2013. Always a big sound system that changes every year. Just like many other people mentioned above, this is an addiction that we love and we are always changing our cars from season to season. It’s what we love, and we love talking to the folks who come to the car shows.