One of my buddies, who spent four years in Japan, had an R32 and a Toyota Sienna. He told me he began running on Triangle tires in Japan.

He recommended them as very reliable and did not drain the wallet. I did some research and I read that these tires are quiet – a quality you most often find in the more expensive tire brands.

So after reading some reviews and talking to some of my car enthusiast buddies, I got a set. I have to say that the Triangle TR968’s are far and away better than the tires I had been using.

These Triangle tires are indeed quiet. Usually an aggressive tread like this tends to be a little bit noisy.  I like my sound system to be noisy not my car!

Another thing that is really nice is that they have a higher load rating than other tires of similar construction that were also more expensive.

I’ve had these tires for two years and I still seem to have plenty of tread left. As a show car, I take this thing out on the roads to various events around Southern California and Nevada. Grip and control are really good. You might not think that control is that important since we’re not talking about a sports car here; but after you add 1,200 pounds of weight, not including the driver and passenger, having good control from your tires is paramount. 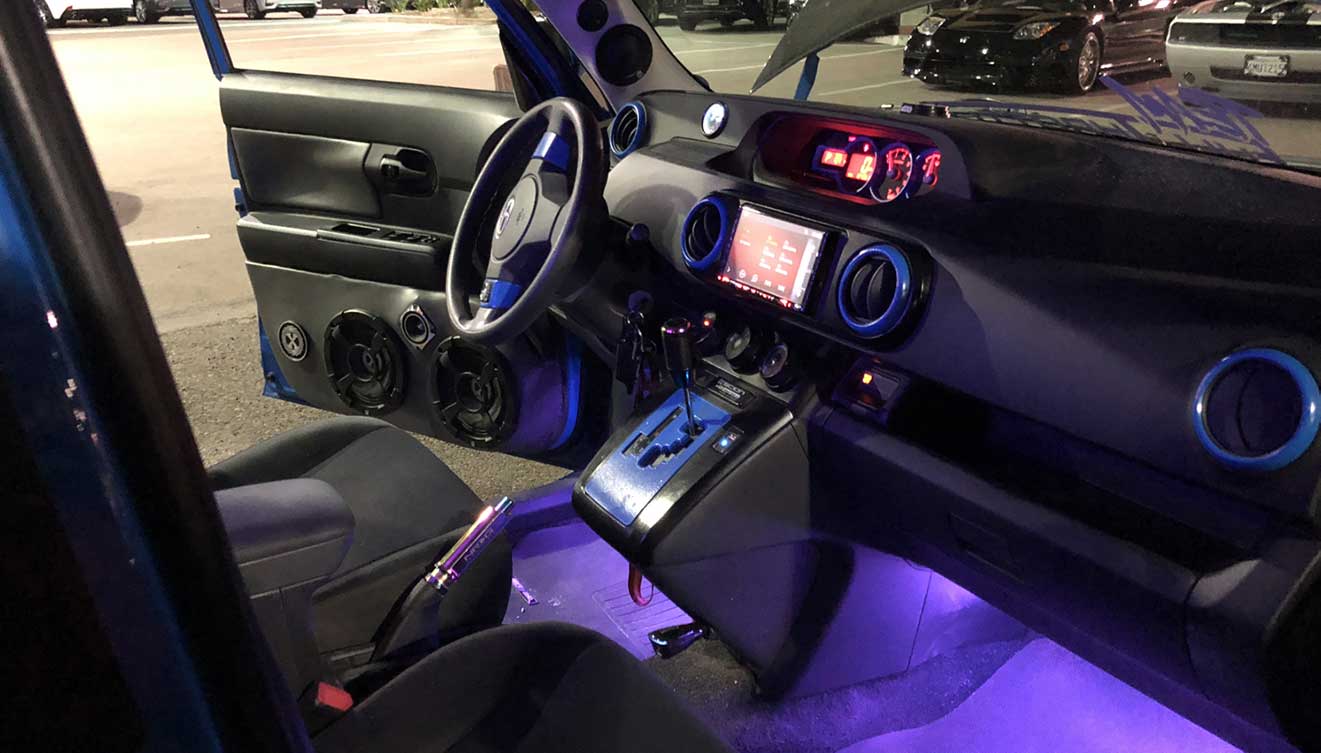 As soon as you get inside and start looking around. You see speakers everywhere, the all have a purpose and are all amplified and digitally corrected. Along the windshield provides a smart and clear musical stage where you can clearly hear Luther Vandross singing center dashboard. Musical instruments left & right. On each door are pro Audio level mid-bass drivers with compression horns, just like those you saw at your last concert. Those in the doors finish up the was started on the dash. The lighting can be made any color I want or even a strobe light effect too. Musicians have sat in my car and been amazed at how clean sounding it is even at peak volume. 10 speakers just for where you sit.

I drive a 2011 Scion xB Series 8.0 with an enhanced sound system you may say. There are 22 speakers, all of which are mounted on custom-made surfaces. Six amplifiers are set in a crossed configuration that provides a sense of beauty and purpose simultaneously.

As you can imagine that much power requires a lot more power to drive it. It all came down to a number. I wanted to be able to hit approximately 155 dB of sound. Since my previous numbers were right around 150, it was easy to assume that I would have to double the number of subs.

My sound system is by no means the loudest. Some of the people I compete with have sound systems that make mine seem like a Walkman, if you know what that is. Mine is more of a show build; that is the say I chose to make it look pretty and sacrificed some on the loudness. 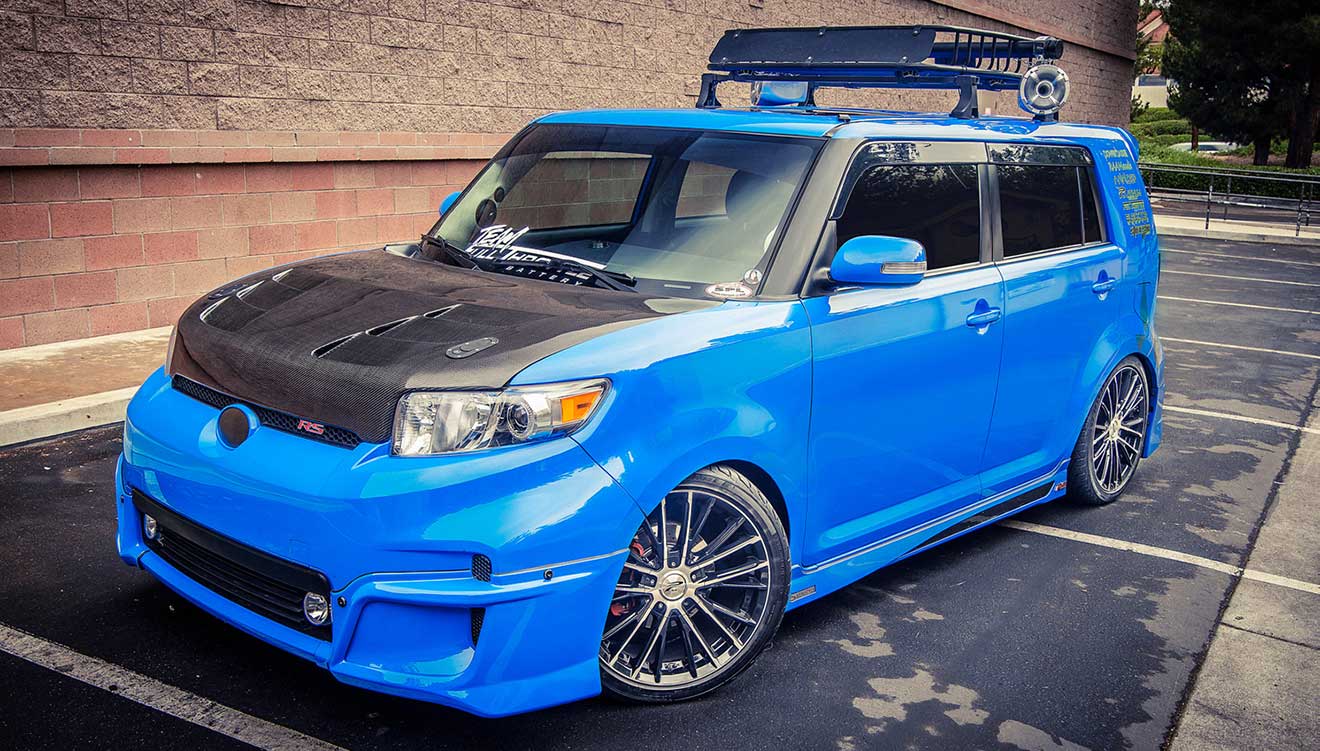 I attend quite a few car shows and share photos and videos of the cool things I see. Please follow me on: